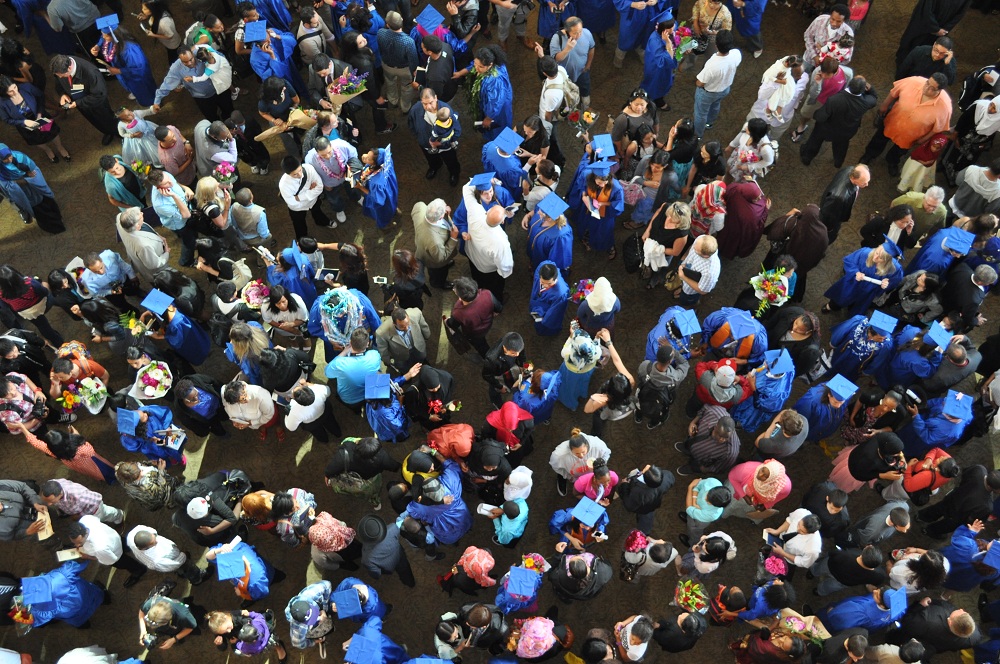 The Canadian government gives fair decisions on the social issues that are faced by their citizens. If the people compare their country’s policies or issues with other countries, only the social policies make them different from other countries in the world. The Canadian government is liberal with the implementation of its policies on its citizens. Moreover, they enjoy many benefits, protection, etc. in the culturally diversified society.

The Canadian Sociology and Anthropology is concerned with the social policies that make the country progressive than other nations. The country is well-focused on its societal issues and advocates the rights of its people. However, many social issues are addressed by the Canadian organization and have many critics too. Here are some of the issues that are still prevalent as the current issues that hit Canadian Sociology and Anthropology:

Lastly, the Canadian Sociology and Anthropology society has provided much related information and current issues that are addressed by the government. These include any kind of discrimination against immigrants, the rules regarding the abortion, carrying of guns and other weapons, the rights of Lesbian, and Gays. These issues are still prevalent in the Canadian society, and people are looking forward to required changes too.